DUS was founded in 2004 by its three partners, out of the desire to re-connect architecture with the public. The experienced office currently consists of 15 employees and a large team of experts, who work on large-scale projects such as the re-design of 70.000 m2 piers and gates at Amsterdam Schiphol Airport, large urban strategies, architecture and retail projects. It has received international acclaim for its innovative designs such as the Worlds’ largest interactive light design for the KapellBrücke in Luzern, a temporary building for the Dutch EU presidency, a unique 3D printed bottle for Chanel and as initiators of the 3D Print Canal House. DUS has won several awards, including the prestigious Amsterdam Awards for the Arts 2011 and SEA Global sustainability Award 2014, next to Barack Obama. Its research on digital fabrication techniques is continued in a new firm, Aectual, with the mission to bring tailor-made architecture to the masses. 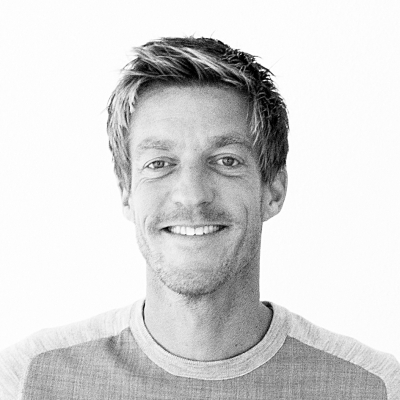 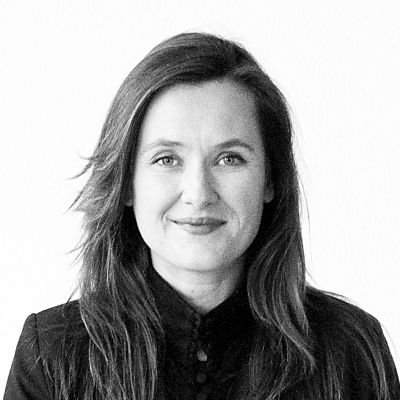 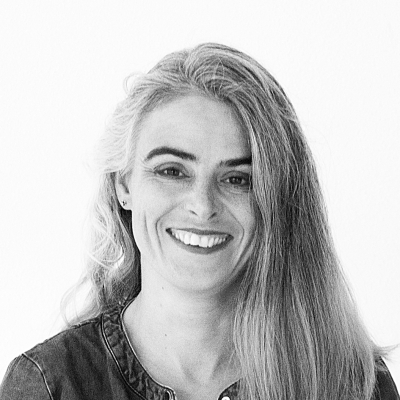